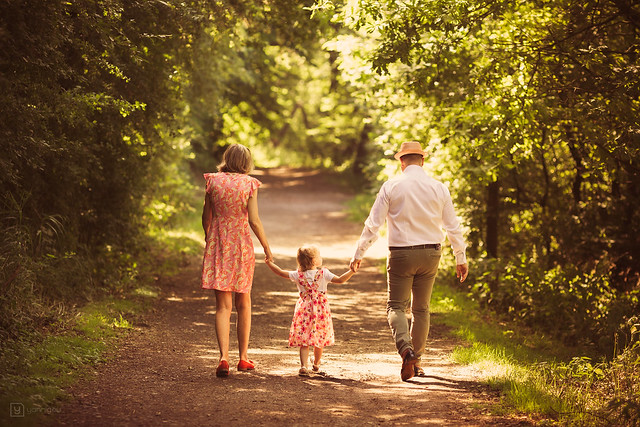 The BMW 7 Series is a model which has always been meant for those people who are looking for a vehicle which will give them luxury and safety. This is not a car for the hot rod enthusiast. This car is essentially a four door limousine with a choice between two varieties of long wheelbases. The BMW 7 Series has the elegance, sophistication, and intellect of an old world vehicle combined with the vibrancy of the new world.

The 2016 BMW 7 Series is a powerful machine meant for driving and which is engineered from the ground up to be able to handle anything the road might throw at it. It has excellent handling and is able to perform admirably. It handles well, even in spite of its exceptionally long wheelbase and more patrician-like performance.

The 2016 BMW 7 Series is a bit different from the earlier 7 series models in that comes with a special carbon unibody construction. The new construction techniques used in the 2016 model of the 7 series are meant to make the car lighter. By making the car lighter the engineers are hoping to improve the fuel efficiency while retaining the strength and reliability that the 7 series has always been known for.

By using various materials in the car’s construction the engineers have reduced the weight of the 2016 model of the 7 series by 285 pounds when compared to the previous 7 series models. Via employing this marvel of engineering the engineers have also achieved a reduction in the center of gravity of the car. A reduction in the center of gravity has managed to give the car better handling and an overall improved driving experience.

As mentioned earlier, the 7 series has always had a rather large wheelbase. By using this wheelbase the BMW engineers have made a car which will provide a luxurious, rather than sporty, driving experience. Through the employment of various engineering choices the car has some of the handling qualities that you would expect from the a smaller car. The aforementioned low weight construction materials are one of the reasons for this improved handling ability. Another reason is a new driving mode, which was implemented for the 2016 BMW 7 Series.

This new driving mode, invented specifically for the 2016 BMW 7 Series, involves using two video cameras, which face forward and film the road, and information coming from the driver’s steering. Then the car combines that information with GPS information in order to automatically adjust the steering, suspension, and throttle controls. BMW’s engineers have truly spared no expense when it comes to outfitting the 2016 BMW 7 Series with the latest and greatest in advanced engineering.

By employing this new combination of data input into the car’s handling, the engineers have managed to completely change the way the car drives. They have also employed an advanced electro-mechanical system which controls the aforementioned car mechanisms. By using an electro-mechanical system, as opposed to the earlier 7 series, which used a hydraulic system, the 2016 BMW 7 Series has further improved the weight of the car.