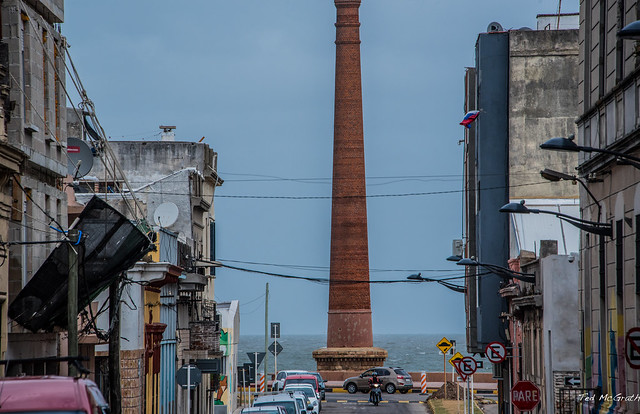 Superman may be one of the most iconic all-American heroes, but the legendary character did not start out that way. In fact, high school creators Jerry Siegel and Joe Shuster first envisioned the character as a ne’er do well given superhuman abilities and gone rogue. After a significant makeover, Superman was pitched as an extraterrestrial hero from the planet Krypton. Clad in the colors of the American flag and armed with laser vision, super strength, extraordinary speed and flight, it is easy to see why Superman is a symbol of American justice. However, his relatability as a hero and mass popularity are far more complex phenomena.

Chasing down villains such as Lex Luthor and thwarting intergalactic enemies like General Zod is one thing, but winning the hearts of the American public is another. When Superman’s creators finally made a successful pitch to a DC Comics predecessor, the hero made his debut on Action Comics No. 1 in 1938. His origin story as a baby found among the rubble of an alien shipwreck on a Kansas struck a cord with many Americans. Experts have long theorized that part of Superman’s mass appeal lies within his status as an immigrant who grew up to achieve the American dream and give back to the country that took him in. Years later in 2011, that first issue of Action Comics sold for $2.16 million, the highest recorded sale of any comic book in history.

Another element of Superman’s backstory may be responsible for his image as the all-American hero. Again, the American dream factors heavily into the relatability of the superman character. When the infant Superman’s escape ship landed on John and Martha Kent’s humble farm, he found a warm and loving home but not a wealthy one. The infant alien was named Clark Kent and raised as a human, along with the installment of virtues such as hard work, humility and loyalty. While young Clark was able to outperform his peers in all areas, his human parents taught him the value of flying under the radar and doing things the right way rather than showing off. It is this humility that makes Superman relatable to so many.

As the Man of Steel, Superman is a remarkably powerful, intimidating and flawless figure whom most would find impressive but not endearing. Clark Kent presents a more vulnerable, human side to Superman. While Clark’s human qualities, including bumbling social skills, a lack of confidence, and struggles with his extraterrestrial identity, may be perceived as weaknesses, they are actually the very things that make Superman such an iconic hero. While Superman may be impervious to bullets and even the supernatural abilities of many of the villains he faces, the people he cares about serve as his greatest weakness. Superman’s strength may make him human, but Clark Kent’s vulnerabilities make him human. People are much more likely to sympathize with heroes who have something to lose when performing an act of heroism than those who sacrifice nothing.

While Superman’s personal characteristics play a large role in his status as a hero, his popularity has always said more about Americans than it has about the character himself. In the late 1930s and 1940s, Superman was seen as a reactionary figure to the age of industrialization. As big businesses and corporations loomed, Superman was a strong representative of the people. He was known to defend the weak against the strong, including the corporate villain Lex Luthor. In the 1960s, Superman was relatable to a generation of youth who felt they did not really have a strong sense of identity or where they came from. Across all the different generations who have enjoyed Superman comics, many have found his status as an alien who makes a place for himself in a foreign land to be compelling and inspiring.

Until the 1990s, Superman’s heroic identity was always based on the all-American dream and an idealistic image. In the wake of financial corruption and cynicism, America demanded a more realistic superman than the “boy scout” image that had long been portrayed. In addition to an edgier aesthetic, Superman also took on darker, grittier storylines, including the infamous “Death of Superman” story arc, which tackled themes such as why the world needs heroes. From that era onward, Superman’s incarnations have maintained a mixture of realism and idealism that only the Man of Steel could manage.

From his highly relatable origin story to his ability to adapt to American culture as it changes over time, Superman is not only one of the most iconic American heroes but one of the most genuine. Superman’s popularity is proof that the greatest heroes are the ones that people can connect to. While a super-powered alien from Krypton may not seem to fit that criteria at first, Superman’s human alter ego has always served as a foil for his almost perfect superhero identity. Even in the midst of saving the Earth from destruction, Clark Kent still has to find a way to meet his deadlines for work and keep in touch with his elderly mother. Superman represents a more exaggerated version of duality of life all Americans deal with, between managing daily responsibilities and higher goals, and it is that portrayal that makes him one of the most iconic heroes of all.