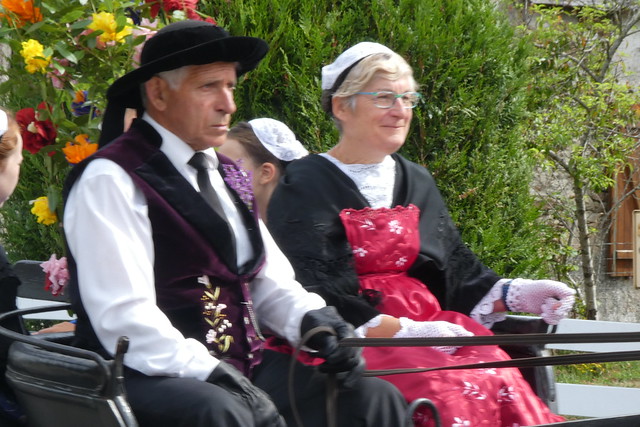 The time has finally arrived. After dating for months or more, your significant other has asked you to meet one or both of their parents. While this scenario normally causes a lot of anxiety, it doesn’t have to. By preparing ahead of time and following these tips, you can adequately prepare for the encounter beforehand and focus more on making a good impression.

If you just met your girlfriend or boyfriend last week, there is no reason for you to get acquainted with their parents just yet. Similarly, if you two have only gone out for about a month, it may also be too soon. While you shouldn’t hold off too long on meeting the parents, as this can cause troubles in your relationship, have a conversation with your significant other to figure out when it’d be best to plan the meeting.

Just like you wouldn’t go into a job interview without having prepared ahead of time and doing your research, treat meeting your significant other’s parents the same way. Ask your sweetie about each parent, including their name, their occupation, and some of their hobbies. This allows you to feel informed when going to meet them and also gives you some conversational topics.

Of course, you should also expect that your significant other’s parents are going to ask a lot of questions about you as well. Just like in a job interview, think of ways to frame your occupation and experiences in the most positive light possible. Don’t be dishonest, but be prepared to speak about your job and what you may have planned for the future.

You only get one chance to make a good first impression, so wear something nice to help you do that. Read the room though. If you’re just meeting your significant other’s parents at their house, you don’t have to slip into a fancy dress or a suit and tie. If you plan on going to an upscale restaurant with the parents though, you will want to dress appropriately. In this situation, it’s better to be overdressed than underdressed.

No matter what you’re wearing and how nice you are, you’ll make a poor impression if you’re late. Leave extra early to account for traffic and the potential to get lost. You can always sit in your car for a few minutes if you don’t want to be too early, but having time to kill is ideal.

Shake hands, make eye contact, don’t mumble, and sit up straight. If you’re a little rusty on your manners, brush up on them. Always thank each parent if they offer you food or drink or compliment you.

Before you plan the meeting, ask your significant other if there are certain topics that are off limits. For example, maybe your sweetie’s dad has an allegiance to a sports team and does not want to speak about last night’s game since that team lost. Family history may be a no-no, and it’s probably wise to avoid speaking about politics or religion.

No matter what, be polite and nice. You should be praiseful, maybe even a bit excessively during this initial meeting. As long as you remember to be polite, then that should help you win the favor of the parents even if you’re a bit nervous and don’t behave perfectly the entire time.