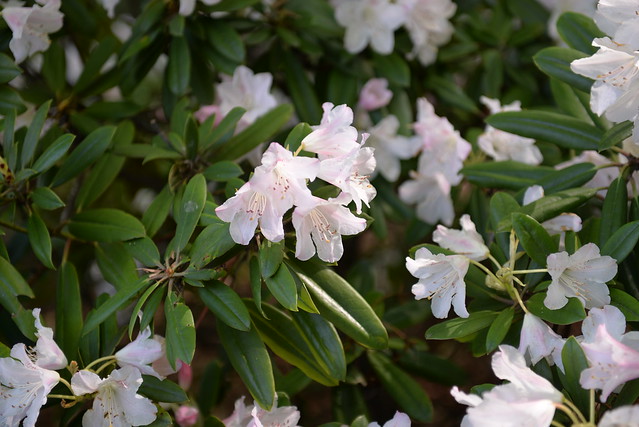 Chiang Mai is the largest and most visited ancient city in northern Thailand. The Kingdom of Lanna (1296–1768) remerged as a tributary Kingdom from 1774 to 1939. Located 435 miles (700 km) north of Bangkok, Chiang Mai is a mountain sanctuary, resting on a tributary of the Chao Phraya River, the Ping River. In the past decade, the city has advanced as a cosmopolitan destination, attracting more than 5 million business and recreational travellers each year. Of those visitors, about 2 million are foreigners interested in the cultural history of the region.

History of an Empire

The history of Chiang Mai or the “new city” founded in 1296 is the site of the former hill tribe community, Wiang Nopburi. Closely related to Burmese Wa tribes to the West, the Wiang Nopburi Lanna tribal society populated quite large cities across the Chiang Mai valley. Led by the ruler, or Chao, Chiang Mai succeeded Chiang Rai as the seat of the Lanna Kingdom. The decline of the Kingdom saw a transition to Burmese rule in 1556.

In 1775, Chiang Mai was incorporated as part of Siam in 1775 by an agreement with Chao Kavila, after Thai King, Taksin liberated the city. While abandoned from 1776 to 1791 during the Burmese insurgency, Chiang Mai continued to grow post this period. The contemporary landscape of Northern Thailand’s culture, economy, and especially trade substantiates its recognition as the second most important city in the country.

Recognized for its more than three hundred Buddhist temples or Wat, Chiang Mai is a center of religious pilgrimage. The city most visited for temple architecture, the efficacy of the region’s influence on the structural elements of Thai Buddhism is well acknowledged. So important is Chiang Mai’s development in Thai art and architectural history that the city is unrivalled by the capital in respect to transmission of key cultural aspects of Buddhist intellectual and spiritual thought and practice.

The city’s history as a Southeast Asian trade center put the city on the map for the Sala Thanarak, Treasury Department. Tourists can visit the Ministry of Finance, Mint Bureau located one block from AUA on Rajdamnern Road. The coin museum is open to the public for viewing of the Lanna Kingdom currency, including leaf money produced from recycled silver and brass bubbles. Also known as “pig-mouth” currency, these rare currency pieces are fascinating to review.